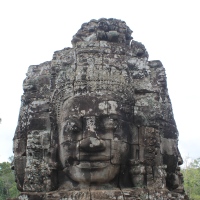 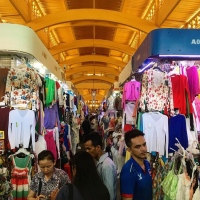 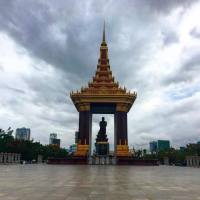 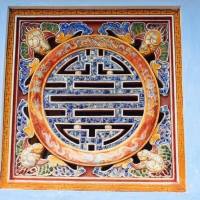 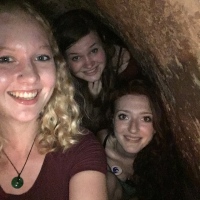 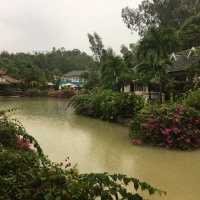 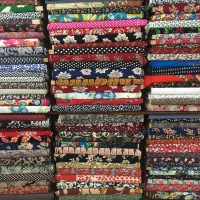 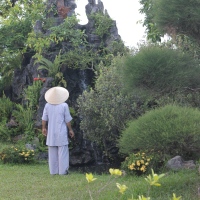 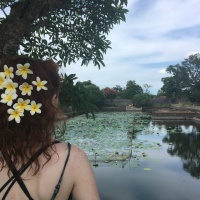 The next country in my Asian adventure of 2016 was Cambodia! Sadly, whilst planning our summer travels I was informed of some unexpected changes in my dates for teaching in China. This meant that I had about two weeks less time travelling with my uni friends than I had been expecting. What made me particularly upset was the thought that I was going to miss out on seeing Cambodia – the country I had been most excited to visit (out of Vietnam, Cambodia and Thailand). But my travel buddies were amazing and happily rearranged some of our dates so that I would be able to get a few days to visit this amazing country, and, in particular, to see Angkor Wat!!! 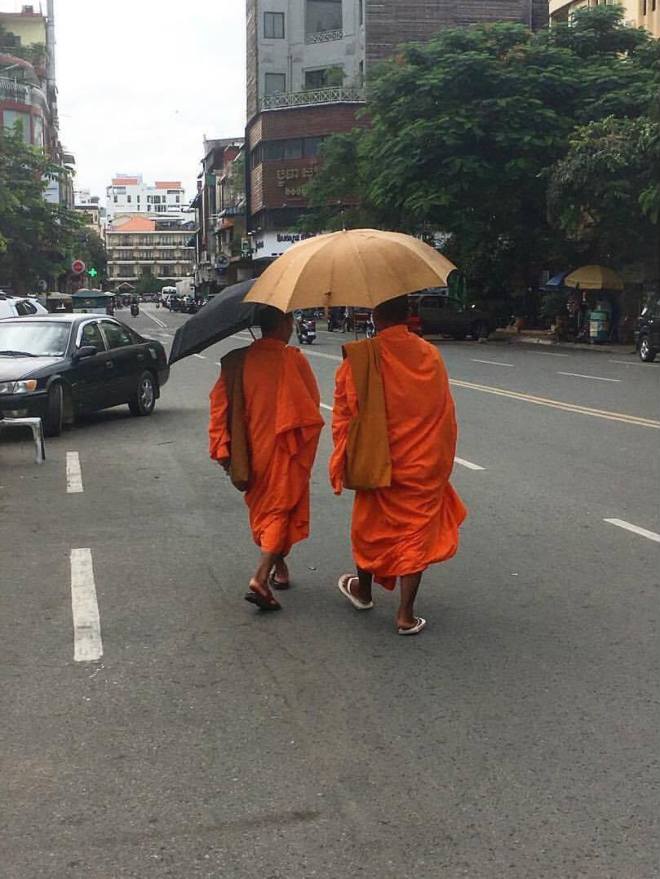 Our journey into Cambodia began with a rather long bus ride from Vietnam, which ended in Phnom Penh – a name which I still find absolutely impossible to say correctly for some strange reason. Phnom Penh has been the capital of the country since the French colonisation, and in the 1920s was referred to as the “Pearl of Asia” as it was believed to be one of the loveliest French-built cities in Indochina. Some of the French styled buildings can still be seen within the city, mixed together with the more traditional architectural styles which make it a truly intriguing place to visit.

Since we only had a very short period to see the city we decided to take a tut-tut tour. Well… I say we decided, it was more that one driver was so persistent and offered such a good price that we just couldn’t resist! It was actually a really interesting way to see the city. As we had learnt when we first arrived at the bus station from Vietnam, the taxi’s in Cambodia are all tut-tut’s! It was my first ever ride in one and I have to admit they were great fun. It was a different way to travel, and in the heat it was lovely to have the continuous breeze. A word of warning however, if you’re a nervous person then perhaps you won’t enjoy it so much. There were multiple occasions where we were driving into ongoing traffic, or squeezing into spaces that seemed far too small to be possible! Even facing away from the driver didn’t help much, as the reactions of the people watching what was going on behind you was almost worse! But like I said – I personally enjoyed it!

First stop on our tut-tut tour was Wat Phnom, a pretty buddhist temple built in 1373. At 27 metres high it’s actually the tallest religious building within the capital. It was a nice little temple to visit, and I always find it interesting to compare architectural styles between the different countries. I must admit however, it wasn’t the most impressive religious site i’ve ever visited, and I certainly found pagodas in Vietnam had a greater visual impact. But it was still a pretty site, and an interesting spot to visit. 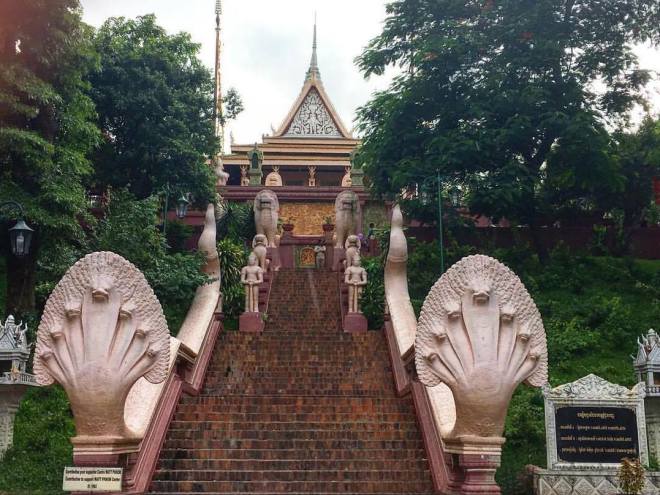 Our guide then took  us to see the Independence monument and the statue of the Late King Norodom Sihanouk, which are only a short walk away from each other. The Independence monument, shockingly enough, was built in 1958 to commemorate the independence from the French five years earlier. The building takes the form of a  lotus-shaped stupa, the architectural style of the monument mirroring that of the famous site Angkor Wat and other Khmer historical sites. The statue of King Norodom Sihanouk, who died in 2012, was built to commemorate a ruler loved deeply by his subjects. The memorial is open to the public, although we weren’t actually sure about this when we were there since no one was approaching any closer than the steps of the structure. It’s a very impressive monument, due partly to the sheer size of it – the statue itself is 4.5 metres tall, and is housed within a 27 metre shrine! 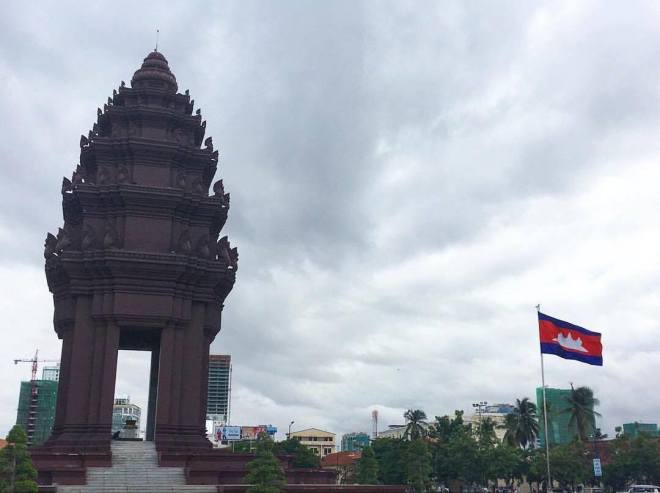 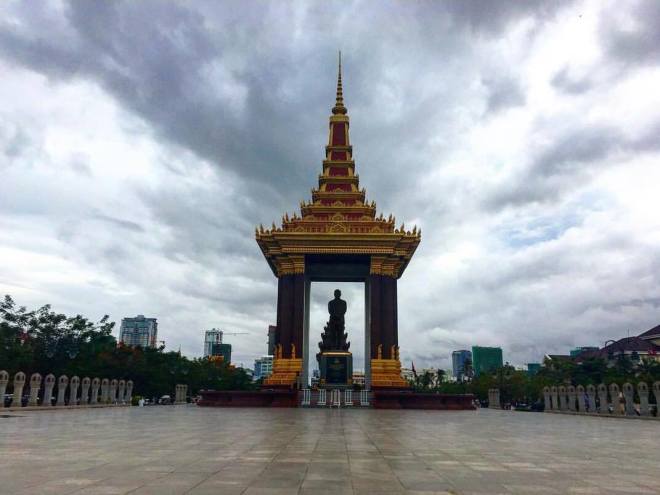 Not a bad first day in Cambodia – and especially considering that the weather was pretty bad (as you can see in my photos)! I’m really happy that we did the tut-tut tour. It wasn’t something we had ever planned to do, just one of those things you stumble across as you’re out exploring. Our guide was really lovely and gave us little bits of information about each of the sites we visited, and waited patiently in his tut-tut until we were ready to move on to the next place. The truly amazing thing is that the entire tour was only £5 each! It’s something I would definitely recommend for anyone who’s planning on visiting the city – although make sure you’re getting a good deal for your money!

“It is good to have an end to journey toward; but it is the journey that matters, in the end.” Ernest Hemingway